Showing posts from March, 2012
Show all

Help Me Help a Friend 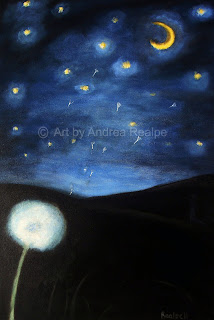 Dear friends, Josh is a friend who was just diagnosed with Non-Hodgkins Lymphoma. It has spread throughout his body, and he recently had a large tumor removed from his spine. We are desperately trying to raise $25,000 asap (the minimum needed to begin any kind of treatment). He is an amazing friend and we are asking for your help to save his life.  I am selling this painting to help Josh. He has supported my art and has been there for me, since I have met him. I would like to pay him back by donating all of the proceeds to help him pay for his treatments. By purchasing this painting you will be helping a great person and you will receive an original painting. You can also help by donating.  Please use this fundraising link: https://apps.facebook.com/fundrazr/activity/7016cbd125df4ab180af8e48be611874?psid=57717da2c3d74817ac8635cc4178ee4f This painting is an ORIGINAL acrylic hand painted and signed (by me) on gallery stretched canvas. It measures 24 x 36 inches. The s
Post a Comment
Read more

Take a Moment to Percieve the Beauty 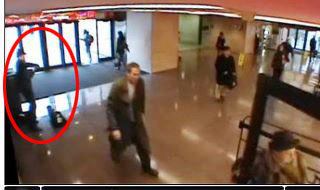 A man sat at a metro station in Washington DC and started to play the violin; it was a cold January morning. He played six Bach pieces for about 45 minutes. During that time, since it was rush hour, it was calculated that 1,100 people went through the station, most of them on their way to work. Three minutes went by, and a middle aged man noticed there was musician playing. He slowed his pace, and stopped for a few seconds, and then hurried up to meet his schedule. A minute later, the violinist received his first dollar tip: a woman threw the money in the till and without stopping, and continued to walk. A few minutes later, someone leaned against the wall to listen to him, but the man looked at his watch and started to walk again. Clearly he was late for work. The one who paid the most attention was a 3 year old boy. His mother tagged him along, hurried, but the kid stopped to look at the violinist. Finally, the mother pushed hard, and the child continued to
1 comment
Read more
More posts